Check out these courses offered in 2021/22 that you might not know about! 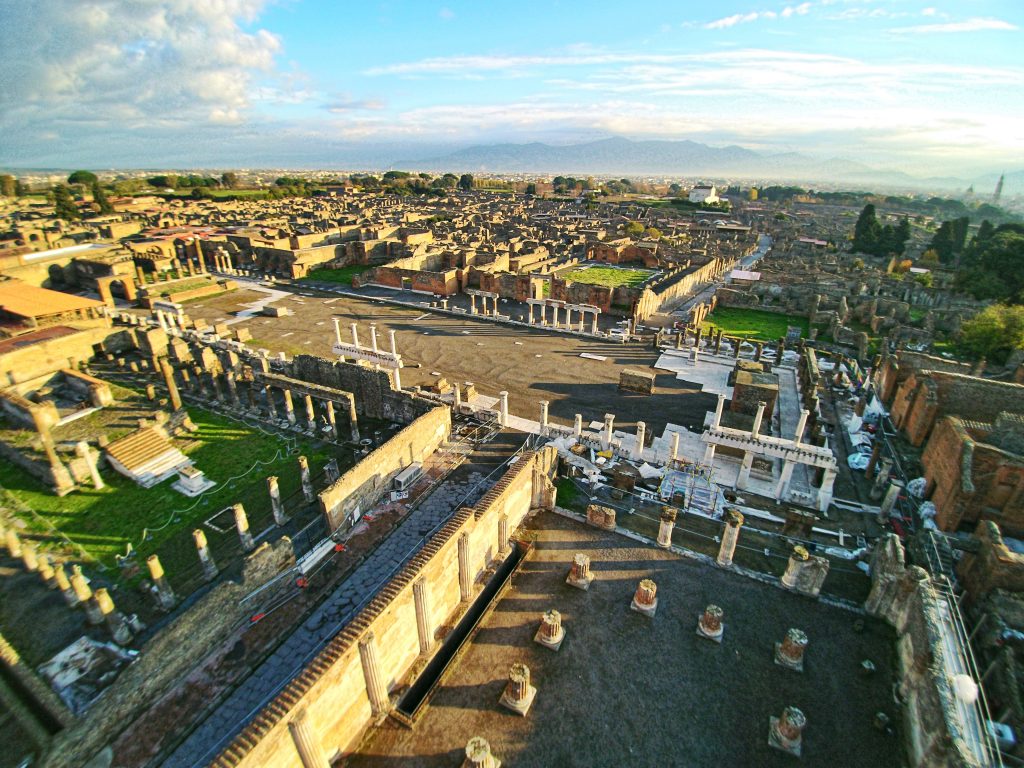 CNRS 104: Temples, Tombs, and Tyrants: The Archaeology of the Middle East, Greece, and Rome

Did you know you can study archaeology at UBC? CNRS 104 teaches students about the practice of archaeology through the fascinating worlds of ancient Mesopotamia, Egypt, Greece, and Rome. In this course, students learn how to think like archaeologists by interpreting artifacts and sites from these regions, exploring enduring questions about human societies that still resonate with us today. Academic research and writing is balanced with popular, multimedia methods of communicating human stories to the public, allowing students to gain a range of skills while diving into the stories of these fascinating ancient societies.

Study the origins, histories, and foundational texts of Judaism, Christianity, and Islam. Examine the similarities and differences between these three religions as well as the diversity of practice within each. Students will come to appreciate the varied roles of these religions from their origins in the ancient Mediterranean and Middle East to their impact on our contemporary world. The course also introduces students to some of the ways that scholars study religions as expressions of human needs and desires shaped by cultures, times, places, and experiences. 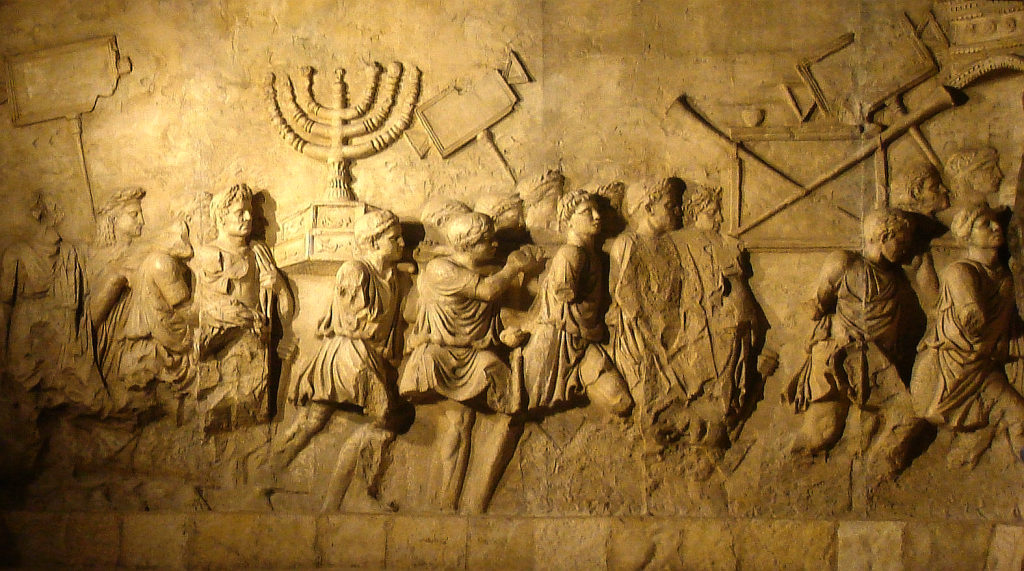 RELG 206: Introduction to Judaism and Its Texts

This course examines the history, literature, and culture of an ethnic-religious minority. Students taking this course will gain an understanding of Judaism within its historical contexts, as well as develop critical, analytical, and writing skills that are applicable in courses across the Faculty of Arts.

RELG 203: Scriptures of the Near East

Where did scriptural texts like the Hebrew Bible, New Testament and Qur’an come from? Why were they written and how did they come to be understood as authoritative scriptures? Why did other influential ancient religious texts get excluded from scriptural canons? RELG 203 is a perfect elective for any student interested in history, literature, and religion and it counts for credit towards the Arts literature requirement.  Students will learn to read these sacred texts as windows onto the early histories of Judaism, Christianity, and Islam and come to understand the historical processes that led to their establishment as divinely inspired texts with an enduring, global influence.

Want to be able to read the Iliad, the Odyssey, and Plato’s Apology in their original forms? Ancient Greek gives you access to a 2700-year-long literary tradition, unmediated by translation. It also increases your understanding and facility with English. Students who have studied ancient Greek report improvement in writing, time management, resourcefulness, and creative problem solving– skills that are directly transferrable to a wide variety of fields and endeavors. 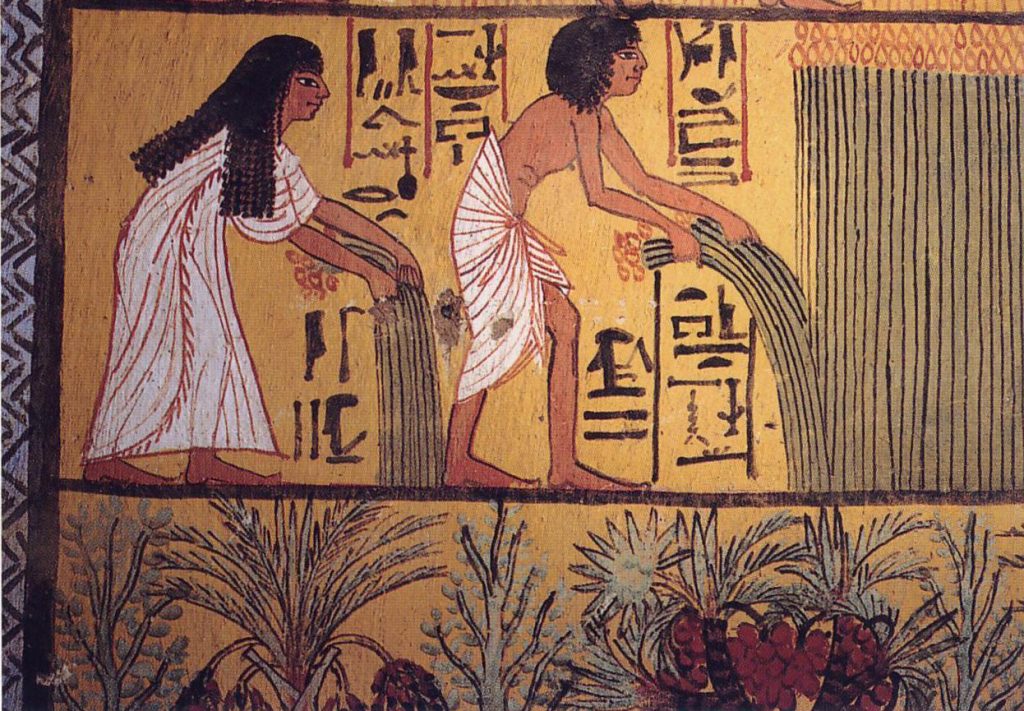 If you tend to speak in emojis, why not learn to read hieroglyphs? Take Middle Egyptian to learn the writing system of one of the most ancient and important civilizations and develop a basic ability to read simple texts preserved from ancient Egypt. 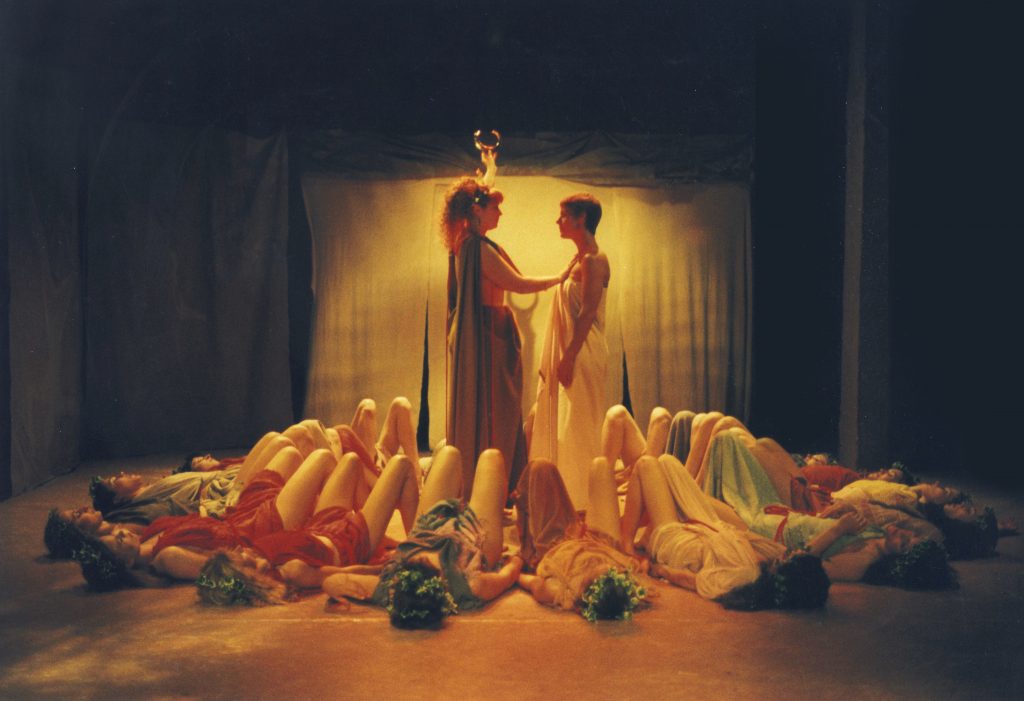 Discover the unique storytelling of the ancient Greek playwrights and read tragedies with profound influence on western dramatic and mimetic forms. As a public art form, Athenian drama was at the centre of its sociopolitical context. Students will have the opportunity to ask questions like, “What is art for?”. In one term, students will develop a robust understanding of the full extant corpus of Greek tragedy.

Prerequisite: CLST 105 or permission of the instructor.

In 2014 British science writer Lewis Dartnell presciently asked what would it take to rebuild human civilization after a cataclysm.  Many of the answers are contained in knowledge derived from ancient technology.  In taking this course, you’ll be introduced to ancient technology and to so many fascinating and relevant issues along the way that still affect our world today. 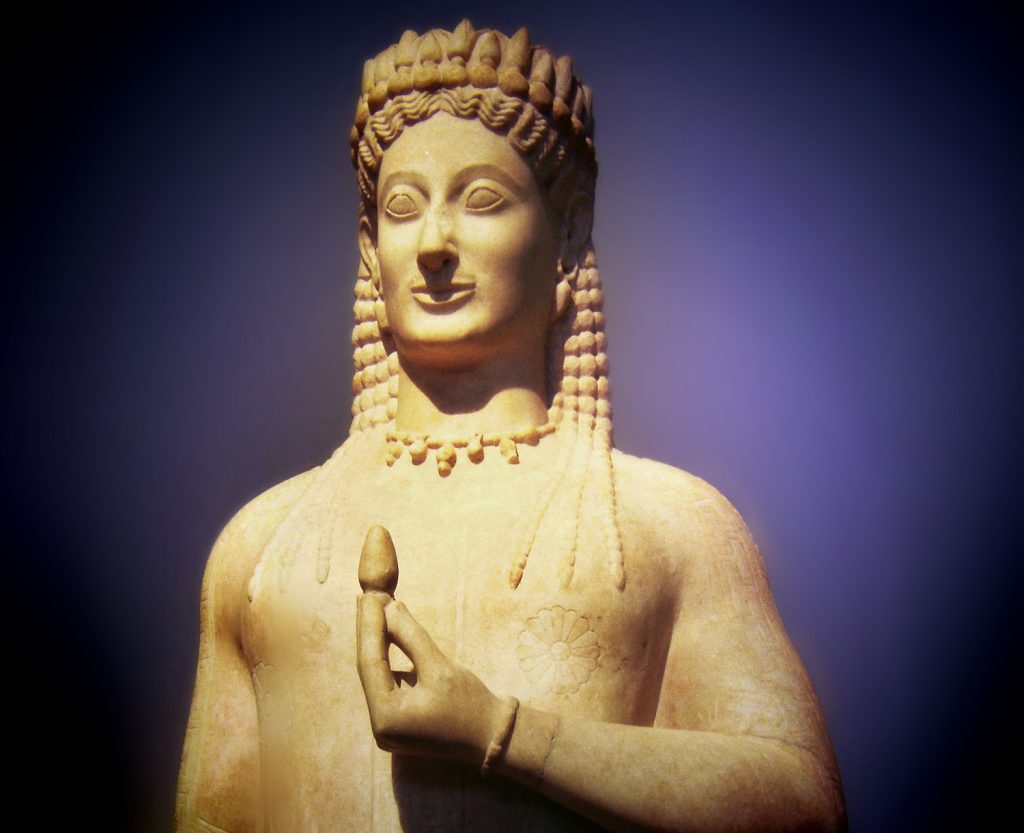 When we think of Ancient Greece, many recall the white marble of the Parthenon or the influential philosophies of Plato and Aristotle. But what happened before the so-called Golden Age of Athens? Through studying the Dark Age and Archaic period we delve into the origins of western democracy, drama, prose, philosophy, the city-state, coinage, and more. To put together the variety of evidence for these periods of history, we must draw from a range of disciplines. Students will gain experience with interdisciplinary thinking while gaining a clear understanding of the foundations of Classical Greece and its continued influence on the modern world.